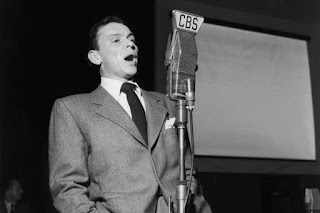 The Frank Sinatra Show was a title applied—in some cases specifically and in other cases generically—to several radio musical programs in the United States, some of which had other distinct titles as indicated below. Singer Frank Sinatra starred in the programs, some of which were broadcast on CBS, while others were on NBC